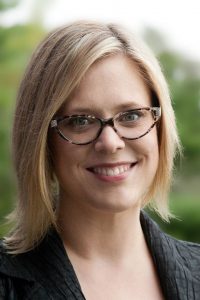 This year, choristers will be working with Dr. Christina Murray, artistic director of Xara Choral Theatre Ensemble and head of choral studies at Dalhousie University.