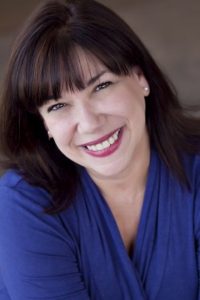 Dr. Susan Brumfield is the founder and Artistic Director of The West Texas Children’s Chorus. She holds a Ph.D. in Music Education from the University of Oklahoma. Dr. Brumfield is known for her work as a teacher, author, composer and conductor. In frequent demand as a commissioned composer, clinician and guest conductor, she recently conducted the 2018 ACDA Eastern Division Children’s Honor Choir, and joins the artistic staff of the Pacific International Choral Festival this summer as conductor of the 2019 Treble Choral Festival Choir.

​Dr. Brumfield was honored in both 2012 and 2014 with the Texas Tech University College of Visual and Performing Arts Award for Outstanding Research, and as a two-time finalist for the President’s Book Award. She is the 2019 recipient of the prestigious Barnie E. Rushing Jr. Award for Research at Texas Tech University.