The Nova Scotia Choral Federation is located within Mi’kma’ki, the ancestral and unceded territory of the Mi’kmaq People. This territory is covered by the “Treaties of Peace and Friendship”. We acknowledge and honour the Mi’kmaq people who have cared for and continue to care for this land. The Nova Scotia Choral Federation is continuing to learn and evolve, to walk together with Mi’kmaq peoples in the preservation and celebration of cultural traditions.

The Nova Scotia Choral Federation is the provincially recognized organization whose mandate is to encourage, promote, celebrate and advocate for choral music in Nova Scotia.  We provide programs and services for the choral community and manage our Choral Library which is available as a member benefit.

Nova Scotia Choral Federation is seeking to hire a motivated, experienced individual to oversee and coordinate the bookkeeping and overall accounting services for the organization.

Are you an experienced Bookkeeper/ Accounting professional interested in working in the creative sector?

$20-$35/hour  To be determined based on qualifications and experience
Total hours per week are estimated between 8-10 hrs.

TERM This is a contract position.

Qualified applicants are invited to submit their cover letter and resume as a single document to tim@nscf.ca Please send with Bookkeeper in the subject line.
We wish to express our appreciation to all applicants for their interest and effort in applying for this position. However, only candidates selected for interviews will be contacted.

Cantabile Choirs of Kingston is calling for submissions for the 2021 BIPOC SONG COMPETITION. This competition is open to composers 35 and under, who self-identity as a member of Canada’s BIPOC community. Submissions are welcome by Canadian citizens (living in Canada or abroad), permanent and temporary residents, and Indigenous peoples in Canada.

THE DEADLINE FOR SUBMISSIONS HAS BEEN EXTENDED TO FEBRUARY 1, 2022.

Working with the Board of Directors and Artistic Team, the Artistic Director (AD) of the OCS plays the central leadership role with the OCS Choir in designing and delivering the OCS programming. The Artistic Director’s primary responsibilities are to develop the programming for the choir, prepare the choir for concert performances, prepare the appropriate pedagogical approach to enhance the choirs’ musical capacity, complete the musical and production planning, and conduct concerts. Required services include regular Wednesday evening rehearsals and additional activities on specific weekends and concert production weeks.

Choral Canada (CC) and the Canadian Association for the Performing Arts (CAPACOA) are joining forces to create a challenging and rewarding full-time, bilingual (French/English) job for a communications professional who wants to make a difference.  As a remote position, the role can be performed from anywhere in Canada.

For more information about the Canadian Association for the Performing Arts, please visit https://capacoa.ca/en/

For more details about the Oakville Choir, please visit oakvillechoir.org

Elektra Women’s Choir seeks a motivated, innovative and collaborative individual who is passionate about thearts, to be the face of Elektra and fulfill the choir’s mission.

The successful candidate will support the choir’s goals for artistic excellence, financial stability, audience growth
and community engagement. The Managing Director leads the planning, development, implementation, and monitoring of policies and strategies to achieve the vision and organizational goals. 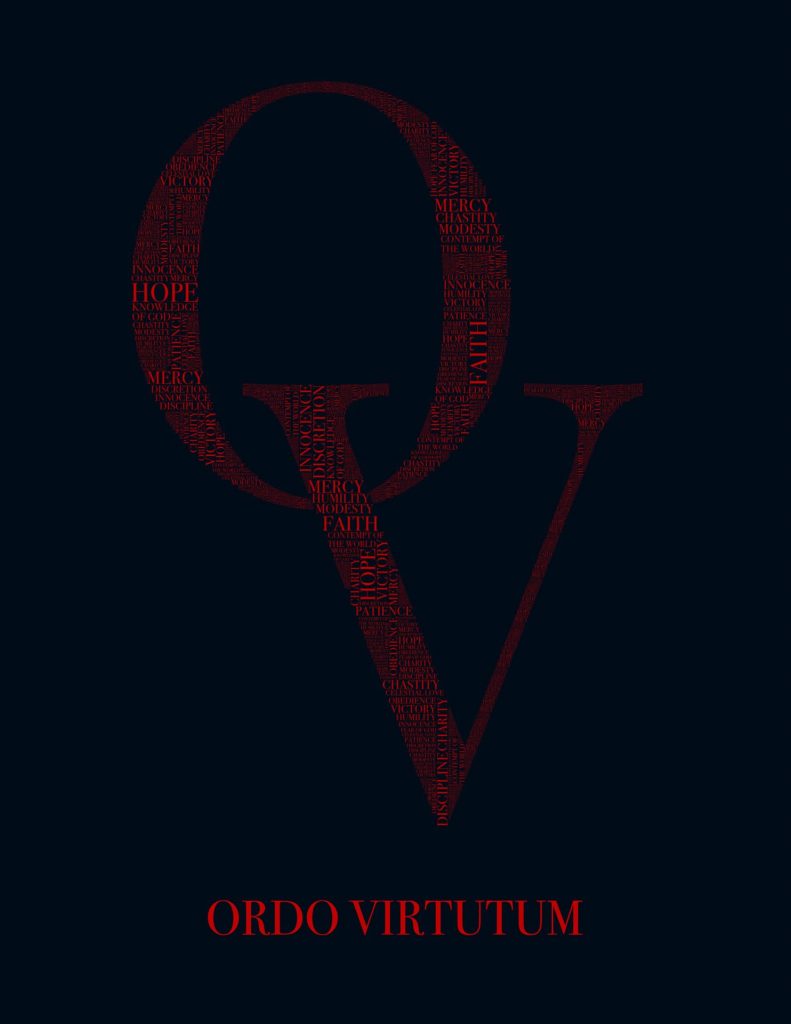 Timeline:
End of August and throughout September – 2 to 3 musical rehearsals weekly
Late September into October – musical and blocking rehearsals
21, 22, 23, 24 October, 2021 – 4 performances at Saint Patrick’s Church, Halifax
Number of singers: 8 women (sopranos and mezzos: both plain chant and 2 part choral singing)
Experience required:
Choral experience
Sight reading ability
Experience singing plain chant (without vibrato)
Some theatre experience (the Bingen will be staged)
Audition date: August 11th between 2 and 5pm
Audition requirements:
You will be required to sing an excerpt of the Bingen and the Rolfe and an organum excerpt, which you will receive in advance.
About the show:
Ordo Virtutum (Order of the Virtues) is an morality play, or sacred music drama, by St. Hildegard von Bingen, composed c. 1151. It is the earliest morality play by more than a century and some would call it the first opera. It is the only Medieval musical drama to survive with an attribution for both the text and the music. A shorter version (which we will perform here) of Ordo Virtutum appears at the end of Scivias, Hildegard’s most famous account of her visions. It is also included in some manuscripts of the Symphonia armoniae celestium revelationum (“Symphony of the Harmony of Celestial Revelations”). It may have been performed by the convent nuns at the dedication of the St. Rupertsberg church in 1152.
O Greenest Branch is a new work for soprano, female chorus, congas, and organ. In the words of composer James Rolfe: “The beauty and devotion of Hildegard’s music are still fresh today; yet, at the same time and in the same place it was created, mobs were murdering Jews in the name of Christianity. To try to reconcile the jarring dissonance between these stories, I have set to music two mediaeval Hebrew poems-which mourn the Jewish victims of Crusader massacres which occurred during Hildegard’s lifetime–alongside three texts of Hildegard and a 20th-century lament by Chaim Nachman Bialik. This work opened a door for me to deal creatively with my family history: I am descended from Rhineland Jews who survived centuries of exile and violence, from the First Crusade in 1096 through to the Holocaust. We all live in the shadow of genocide, whether it took place in Canada or elsewhere; I hope that what is personal for me will also connect to listeners.”
We acknowledge the support of the Canada Council for the Arts.
February 19, 2021 By DavidHolborn Job Postings 0 Comments

Posting for a keyboard accompanist in the Annapolis & Digby area.
Three choirs in this area would like to have one accompanist to work
with all of them.

It is essential that the accompanist reads music, can accompany choral
singing, and works well with others. We sing repertoire of all kinds.
We usually have a Christmas concert and a spring concert. The
accompanist would be required for three rehearsals before the concert, a
dress rehearsal and the concert.

March 30th is the deadline for interested musicians to apply.

If you are interested in making music with some wonderful people,
please contact:
Deirdre at deirdreormerod@eastlink.ca  OR
David at davjac411@gmail.com

“All Of Us” from “Considering Matthew Shepard”
Composer: Craig Hella Johnson; Text: Michael Dennis Browne and Craig Hella Johnson
Performers: Choral Canada’s National Youth Choir of Canada alumni
Sheet music available at Hal Leonard; please visit https://www.halleonard.com/
Conductor: Dr. Jean-Sébastien Vallée; Apprentice Conductor: Thomas Burton
“May our songs, discussions, and learning experiences also lead to meaningful and lasting actions towards greater inclusion, diversity and equity in our choral community—let us be part of the change so it can truly be All of Us.” – Dr. Jean-Sébastien Vallée
*